Fenerbahce manager Dick Advocaat says that Emmanuel Emenike and Gregory van der Wiel can look for new clubs, as he does not intend to use them in the squads any more. 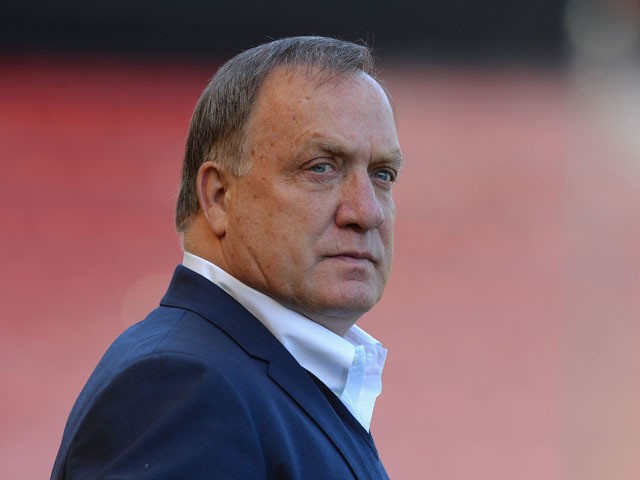 The confirmation by the manager comes just a few days before the start of the January transfer window, which is likely to see a lot of movement at the Turkish club. Once of Ajax and Paris St Germain, van der Wiel moved to the Turkish club only in the summer on a free transfer. When he was at Ajax, he was regarded as one of the best young right backs around.

This lead to a £ 6 million move to Paris St Germain in the summer of 2012. Since then, his career has gone down the hill and it was not a surprise when PSG let him leave on a free transfer in the summer. However, not many would have expectedvan der Wiel struggle under the regime of the Dutchman.

Advocaat, who has been in charge of several top clubs in his career, says thatvan der Wiel and Emenike can still be part of the Fenerbahce team under a different coach but not under him.Emmanuel Emenikesigned from Spartak Moscow for € 13 million back in 2013, but he has been on loan at various clubs like West Ham and Al-Ain.

“It’s better if Emenike and Van der Wiel find another club. That to me seems best for everyone. Maybe they can do it with a different coach, but with me no more. When you come to a new club, you know there are a few rules. That apply to everyone who works here: players, technical staff and other employees of the club. What the rules are, everyone must respect them. But they thought they could make their own rules. And that will not happen,” said Advocaat.