Arsenal legend-turned-pundit Martin Keown has suggested that Granit Xhaka could have a tough time keeping hold of his position once Aaron Ramsey returns to full fitness. The Wales international sustained a hamstring injury in the 1-1 draw versus Southampton earlier this month, and this has enabled Jack Wilshere command a starting spot at the heart of the midfield. 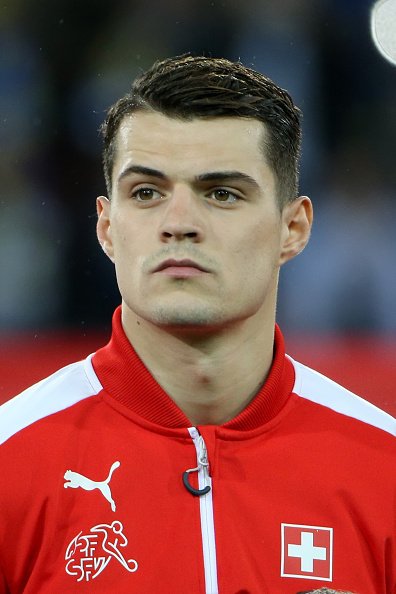 Wilshere could not make the desired impact in the 0-0 draw versus West Ham United, but he was the driving force for the north London side as they scrapped a 1-0 win over Newcastle United on Saturday. Speaking after the game, Keown acknowledged the impressive showing of Wilshere, and stressed that he is getting back to his best, having completed the full 90 minutes on nine occasions.

Keown said, “Jack’s free in his mind now because his body isn’t letting him down anymore. He can play and he can express himself. He can be the player that he wants to be. That is nine times now he has played 90 minutes this season, so there are no question marks about his fitness. It’s when Ramsey’s fit again, is Wenger going to stick with him and continue to play him? And for me, Granit Xhaka’s position is really in jeopardy.”

Xhaka has been the subject of strong criticism since the start of the season with his passing game not up to scratch. The Swiss international has been wayward with his passing which has cost the club crucial goals, and the return of Ramsey could produce a selection headache for Arsene Wenger.

Arsenal have had a stop-start campaign in the Premier League where they have suffered defeats in key periods, and this has typically put them out the title race with Manchester City having bridged a 19-point gap at the top. As a result, their focus is likely to be on the top-four places where they trail Jurgen Klopp’s Liverpool by a single point.