Poor Ed Sheeran was forced to surrender his tickets for the Euro 2020 final after he tested positive for Covid on the day of the historic game. The iconic musician not only had the most sought after ticket in English football history, he even had an enviable place in the illustrious Wembley box seats for the biggest match in Three Lions’ history since 1966. 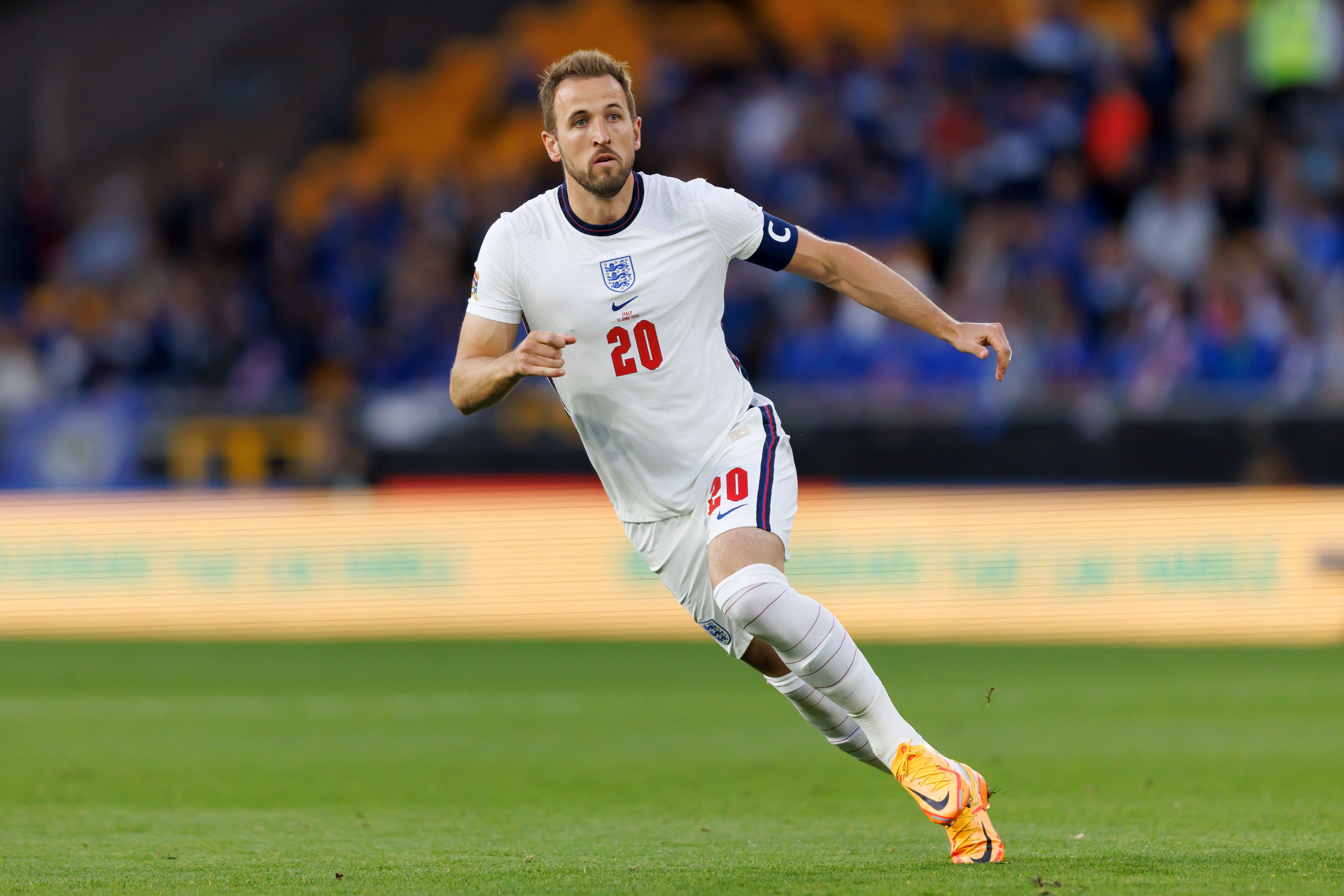 Having witnessed Harry Kane prod Gareth Southgate’s side into the show-piece final at Wembley, Sheeran was overjoyed when his colleague told him they had secured a place in the VIP section of Wembley. Unfortunately, the victory against Denmark would go on to become the last England match he was able to watch beneath the Wembley arch at Euro 2020.

Speaking on ‘That Peter Crouch Podcast’, Sheeran said he bought the tickets for the Euro 2020 final after it was announced and decided that he would go regardless of who would be playing. But he couldn’t even be at the final because Covid happened and it got postponed. However, he was still with the finals ticket he had bought.

The singer revealed that when England was doing well, he felt very proud and said to himself that it is so cool that they’re doing so well. Then when they got to the final, the owner of his record company told him that he had a box for the final and asked if Sheeran would want to come. And then he was like yeah, it would be great. But, unfortunately, he eventually got Covid and was unable to be at the final. He added that he gave his ticket to his best mate and his dad while getting two more for his sister and her boyfriend, all of whom had the time of their lives.

Sheeran will certainly be hoping the Three Lions can rediscover their form of Euro 2020 when they jet off to Qatar for the World Cup. England’s campaign will kick off against Iran on November 21 at the Khalifa International Stadium in Doha.