Portuguese international Jota has been ruled out of the Community Shield this weekend. The Euro 2020 participant will miss the game against Manchester City on Saturday as a result of a hamstring injury.Jota has not featured for Liverpool in pre-season this summer after he sustained the injury during the set of UEFA Nations League games played last month. The Euro 2020 participant was in the colours of Portugal when he picked up the injury that has prompted him to miss several weeks of football action. 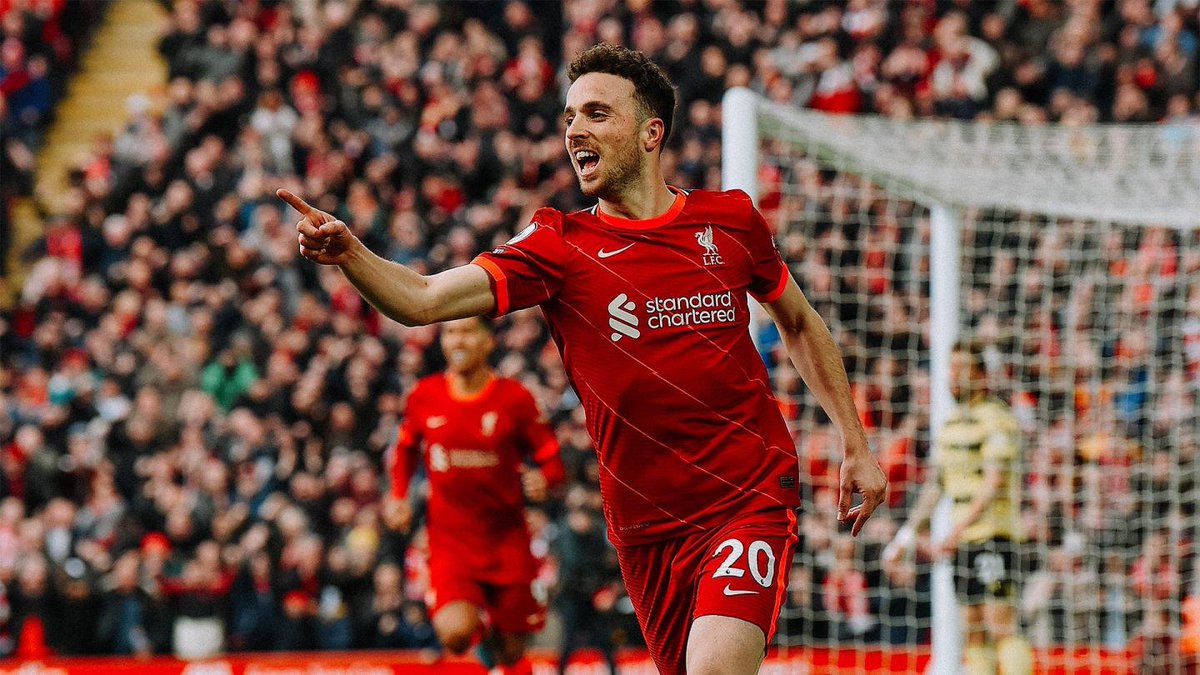 Liverpool might be without six of their players ahead of their latest duel with Manchester City in the Community Shield. Apart from Euro 2020 participant Jota, the likes of Brazil international Alisson Becker, Calvin Ramsay, Caoimhin Kelleher, Alex-Oxlade Chamberlain and KostantinosTismikas might likely miss the game.

JurgenKlopp is the Liverpool manager and he gave an injury update on his squadin his pre-match presser on Thursday. On Jota, Klopp said the Portuguese attacker won’t be available for a while due to injury. For shot stopper Alisson, Klopp disclosed that he will miss the Community Shield, butthe former AS Roma star should return for the Premier League opener with hosts and London club Fulham. Liverpool will start the new Premier League season with an away game against newly promoted side Fulham.

New signing Ramsay is not expected to be in the Liverpool squad for the Manchester City game in the Community Shield due to injury. Ramsay is one of the new players at Liverpool following his transfer from Scottish side Aberdeen.