Frenchman Paul Pogba has landed in Turin ahead of his free transfer move to Juventus. The Old Lady have made a big transfer coup with the imminent return of Pogba to the club. The Euro 2020 participant has decided to return to Juventus after six years at Manchester United. He would be the fourth player with the most salary at €7.5m per year when the move is finalised as revealed by media portal Sportrac. Only the Juventus duo of Matthijsde Ligt and Adrien Rabiot plus Alexis Sanchez will earn more than him. 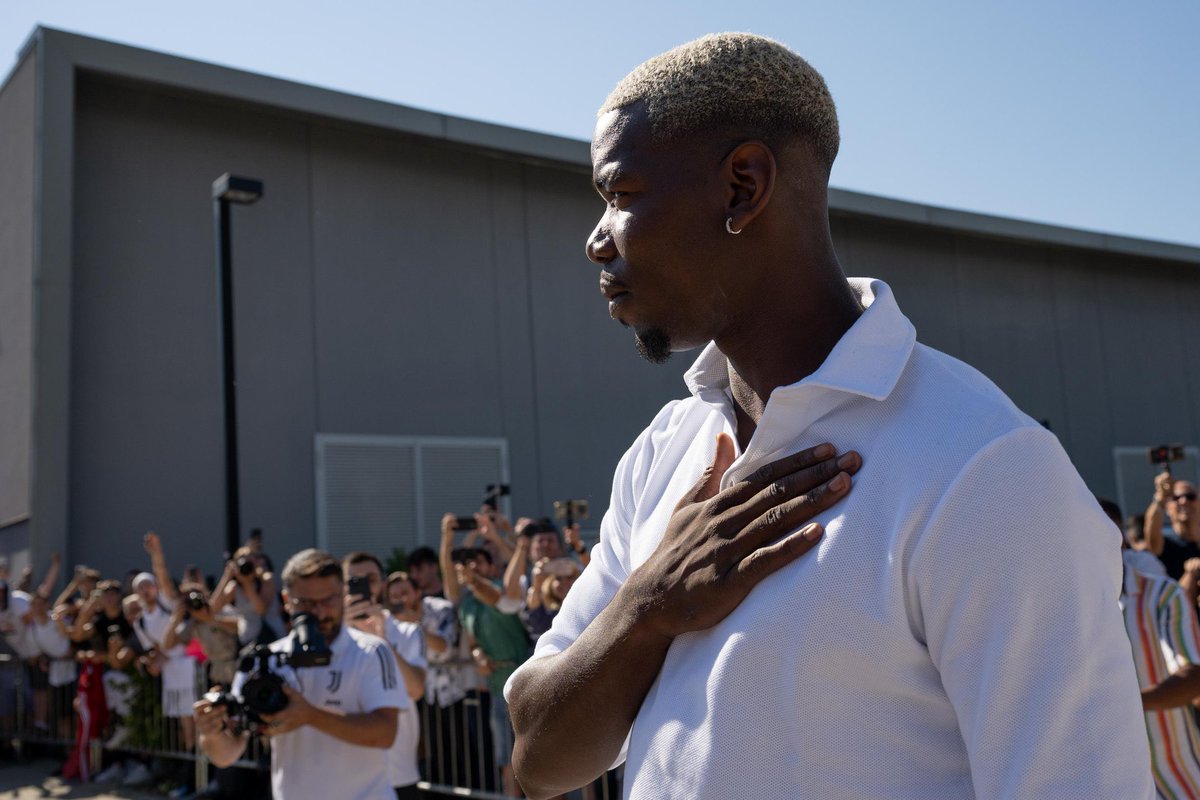 Pogba, who was part of the France squad that crashed out of Euro 2020 at the round of 16 stage, became a Juventus player for the first time on a free transfer from Manchester United a decade ago. Juventus had to pay a compensation fee after the Frenchman joined them on a free transfer as a teenager in 2012. He spent four fruitful years in Turin before Manchester United paid a then world-record fee of £89m to sign him from Juventus in 2016. During his time at Juventus, Pogba won a lot of major trophies including four league titles. In total, the French international helped the Old Lady win eight trophies while he was with the Italian Serie A outfit. He also helped Juventus reach the Champions League final in 2015 before they were beaten by Catalan giants Barcelona. The Old Lady have not gone anywhere close to the Champions League final since then.

At Manchester United, Pogba had two different spells and he could have extended his second spell at the club beyond this summer if not for the decision to end his career at the Theatre of Dreams. Manchester United offered him a new contract, but it was turned down by the player.

While he was a Juventus player, Paul Pogba scored 34 times in 178 appearances for his first spell in Turin. He would join Argentine star Angel Di Maria as free transfer signings for the Old Lady in the coming hours. Di Maria has joined Juventus on a free transfer from French club Paris Saint Germain (PSG).