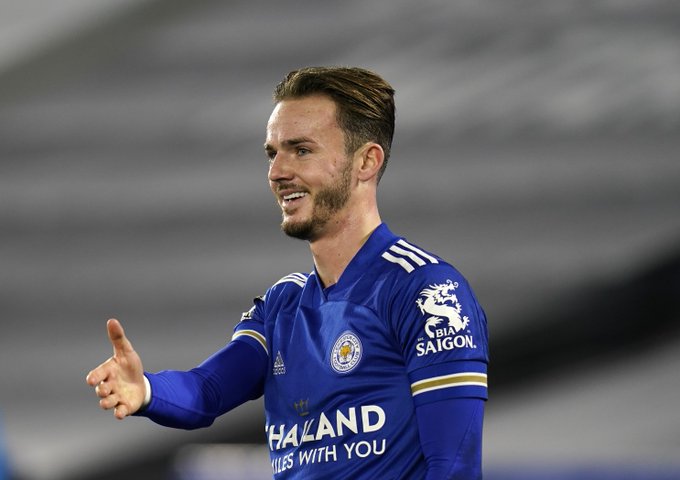 James Maddison has already gone for a scan and it shows that he will need surgery to correct the problem but the player is currently holding off on the surgery, which will all but rule him out of the England squad for Euro 2020. James Maddison has been one of the form England players since the turn of the year and hip surgery would be a big blow for him in his quest to be part of the England squad for Euro 2020. The ex-Norwich City playmaker is still holding on to avoid surgery. Without him in the team, Leicester City were eliminated from the Europa League round of 32 by Slavia Prague of Czech Republic. Leicester City lost 2-0 at home to the Czech team to lose 2-0 on aggregate.