With the UEFA Euro 2020 just around the corner and taking place at a later time this year, we take a look at one of the competition’s favorite, and also the 1960 winners of the tournament Russia. Russia are already gearing up preparations as they continue to try to appear ready for the tournament, they have failed to lay their hands on since last winning it back in 1960. Here is an analysis of the team as they head into the competition later this year as one of the favorites. 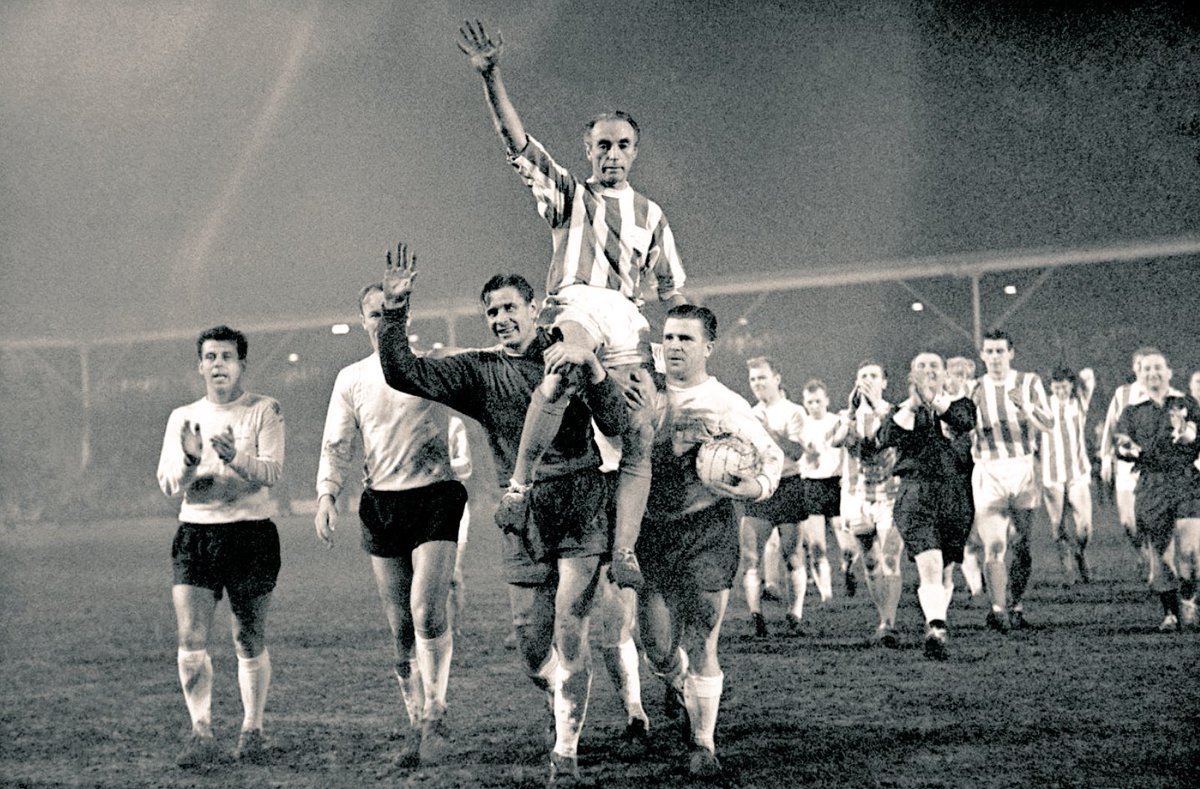 The maiden European Nations’ Cup was won by the Soviet team which had legendary goalkeeper Lev Yashin as the man between the sticks. They are yet to enjoy success in the competition ever since and continue to try to make a statement as serious Contenders.

The gigantic striker was not able to feature regularly for his country until after turning 27. However, after featuring in the 2018 World Cup where he scored 3 goals and had a hand in taking his nation to as far as the quarterfinals of the competition, he is now a key player for his country.

Fernandes is a Brazil-born defender and is enjoying his ninth season with Russian club CSKA Moscow. He only became eligible to play for Russia in 2017 and has become the country’s first choice right-back since initially cementing himself as both irreplaceable and ‘undroppable’. His well-taken headed goal was what took his side to the quarter-final of the Russia 2018 World Cup.