Liverpool captain Jordan Henderson has said that he has the ambition of winning more trophies and has a big opportunity of doing so with the England national side. The midfielder recently helped the Reds win their maiden Premier League crown and he was voted as the Footballer Writersâ€™ Association Player of the Year for his leadership qualities. 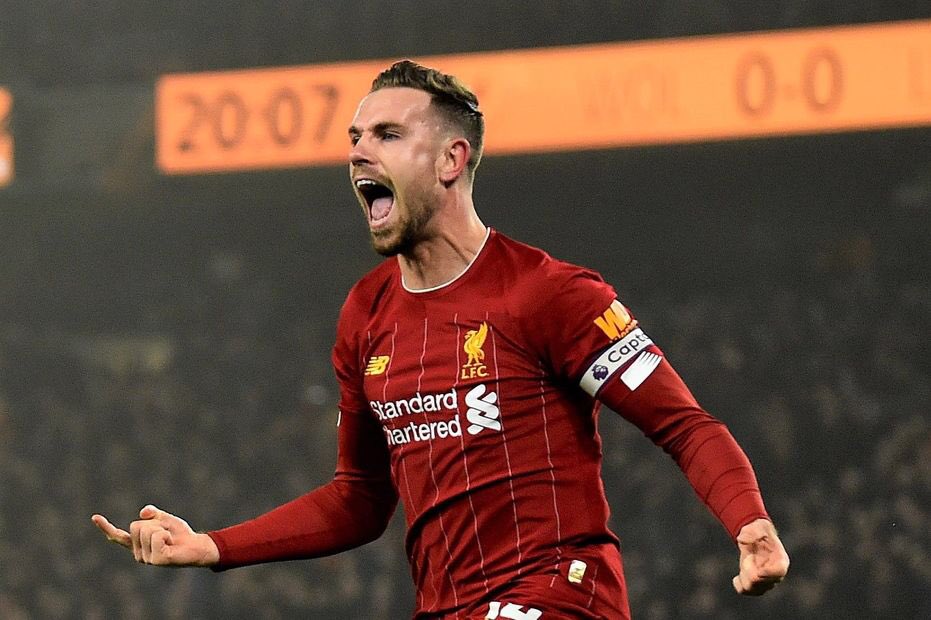 He is also the front-runner for the PFA Player of the Year award alongside Kevin de Bruyne and the announcement is likely to be made at some point of time in August. In a recent interview, Henderson emphasised that he wants to carry on improving and talked up the possibility of winning a long-awaited trophy with the Three Lions.

He told: â€œThe ambition is just to give everything and try to help team mates and perform to the highest level and try to use my experience that I’ve had over the last few years to help different players and different teams. But of course, yes, England is a big opportunity with the talent and the players we have there so I’m looking forward to being a part of that and helping in any way I can.â€

England were impressive at the 2018 World Cup where they went all the way to the semi-finals before being outclassed by Croatia. They managed to continue the progress by beating the likes of Spain and Germany en route to the final four of the Nations League where they succumbed to a defeat against the Netherlands.

On both occasions, they were competitive over 90 minutes, but could get their act together in added extra-time. The next major tournament in the Euros next summer and the Three Lions will be regarded as the one of the favourites. It remains to be seen whether they can win their first major trophy since the 1966 World Cup.