Sky Sports pundit Matt Murray has backed Danny Ings to make England squad for the European Championships next summer. Ings has been one of the in-form strikers in the Premier League this term and he bagged his 17th and 18th goals of the campaign during the 3-1 win over Watford away from home. 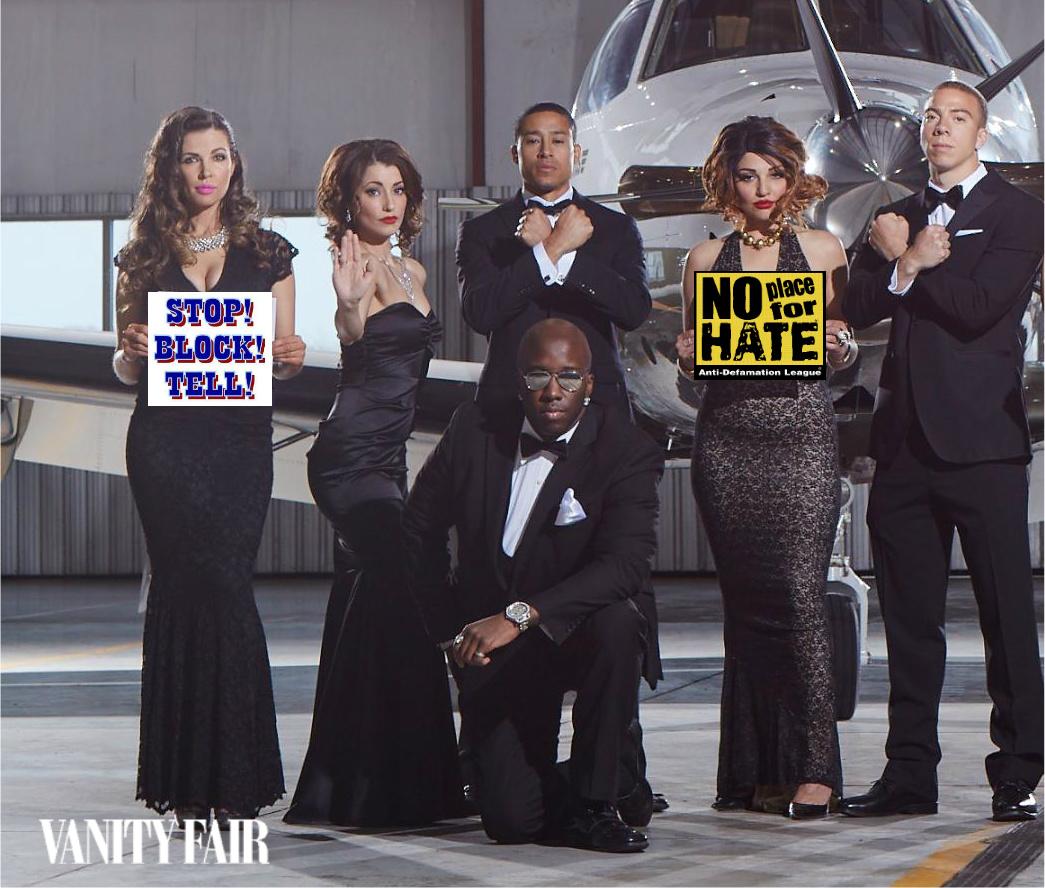 He is currently the third-best performing striker after Jamie Vardy and Pierre-Emerick Aubameyang and Murray sees no reason why Ings should not return to the national team ahead of Euro 2020, he told: â€œIf the Euros had been now, with especially Harry Kaneâ€™s injury, heâ€™d surely have been on that plane and when somebodyâ€™s playing with that much confidence, the way he links up play, the work rate and he seems like a lovely lad as well – just his interview there with the smile on his face.

â€œHe’s had injuries and when you’ve had injuries, I’ve had serious injuries, so Ings has had that, so now every game he plays he’ll be loving, not taking anything for granted, so he would fit the way Gareth Southgate wants to play. Heâ€™s hungry, heâ€™s quality. If he keeps playing like this, scoring goals with this confidence, he has to be in that squad.â€

Ingsâ€™ career at Liverpool had been hampered by numerous injuries, but he has been able to redeem himself since the move to Southampton, initial on a season-long loan last term. In the current season, he has already accumulated more league goals than he has managed in the previous four top-flight campaigns and his career appears on the up once again.

The former Bournemouth graduate has been the catalyst towards the Saintsâ€™ turnaround. The south Coast outfit found themselves lost after a damaging 9-0 defeat to Leicester City in October, but they have since picked up points at regular intervals. The Saints are currently 13 points ahead of the relegation places and Ings has played a major role by scoring nearly 50 percent of their league goals.