Five-time Ballon d’Or winner Cristiano Ronaldo is up to 18 goals for the season on the Premier League stage after he found the back of the net against West London outfit Brentford. He scored one of the goals as Manchester United thrashed Brentford 3-0 at home when the two sides battled against each other earlier this week. 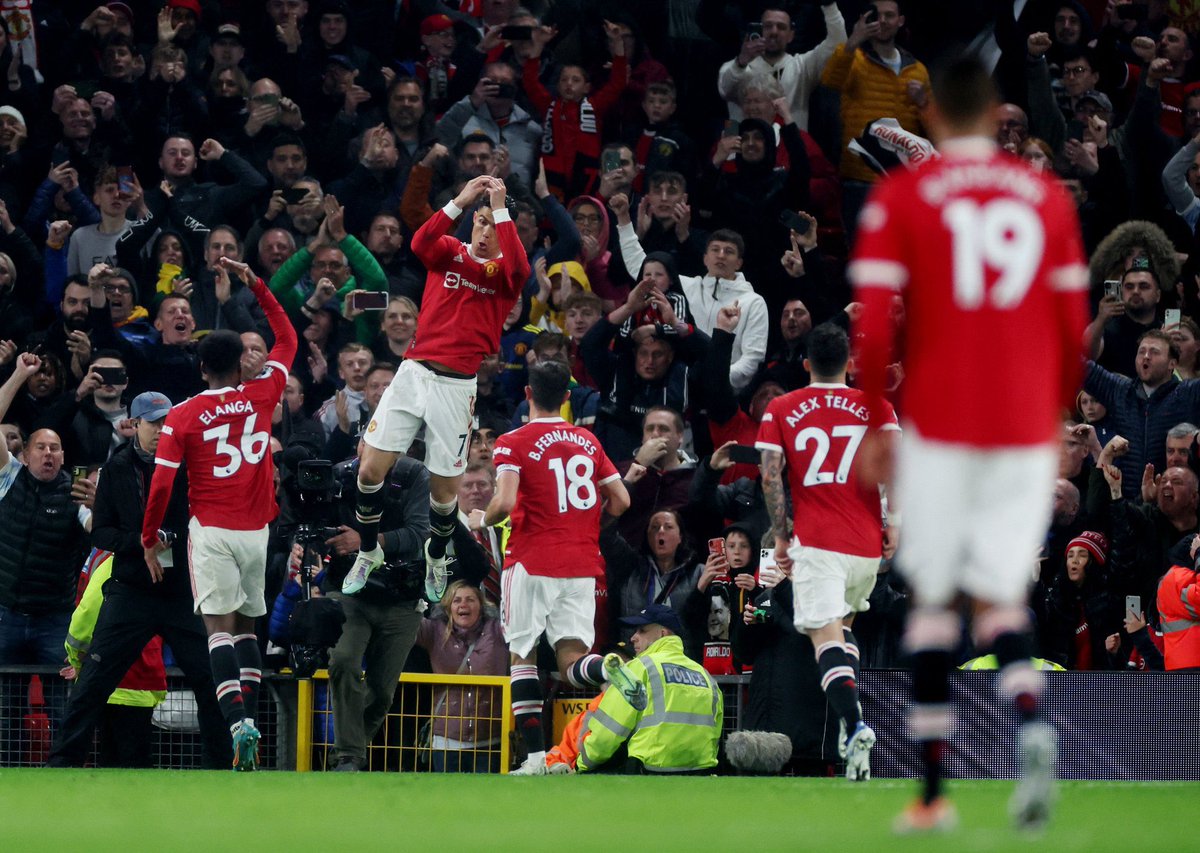 Euro 2020 participant Ronaldo is the leading goalscorer at Manchester United this season following his return to the Premier League last summer for his second spell at Old Trafford. He has been a major source of goals for Manchester United in his first season back at the Theatre of Dreams.

Manchester United scored an early goal against the Bees on the way to a big win courtesy Portuguese international playmaker Bruno Fernandes. The former Sporting Lisbon star found the back of the net off the assist from winger Anthony Elanga. The Euro 2020 participant scored the only goal of the game in the first half.

Euro 2020 participant Ronaldo added a second goal for Manchester United at the expense of Brentfordjust a minute after the hour mark from the spot after he was brought down in the box by Brentford left-back Rico Henry. French defender wrapped up the victory with the third Manchester United goal in the last quarter of the game for his first goal since he moved to the club from Real Madrid in a £34m deal last summer.

Manchester United had gone three games without a win in the Premier League before the home clash with the Bees and they were able toend the run with the big victory over the West London team. Also, they were able to consolidate sixth position on the league table with the win as they have six more points than West Ham United in seventh place with three league games left.